The Revival of Andra 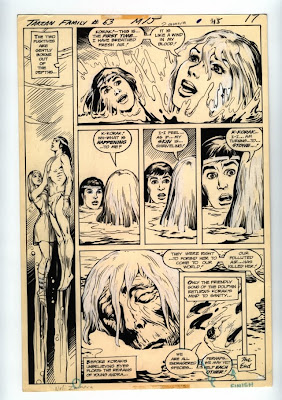 Here is a story which got published in either the Mucker or Panthans of this year's Dum-Dum (which I was unfortunately unable to attend) Enjoy!